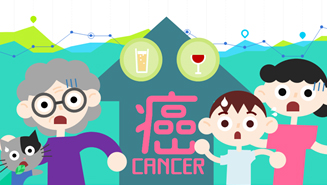 Alcohol consumption, like smoking, is one of the most well-established causes of cancer in humans. But unlike the case with tobacco smoke, the fact that alcoholic beverages cause cancer is not well-known among health professionals, and much less so by the public. It barely makes sense to drink for your good health.

Well-established cause of cancer 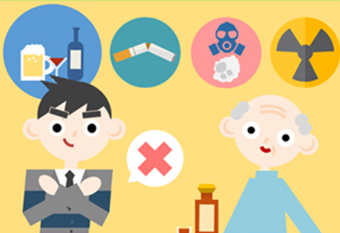 Alcohol causes cancer and has no safe level 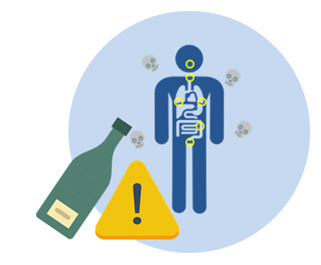 1 Note: The IARC classifications describe the strength of the scientific evidence about an agent being a cause of cancer, rather than assessing the level of risk. That is to say, even though alcohol and tobacco smoke are assigned to the same category, this does not imply they are at equal risk of causing cancer.

How alcohol increases risk of cancer?

The following shows the increased risks of morbidity/mortality of cancers due to different amount of alcohol consumed every day:

You may also wish to know: